Nate Reznicek, ACI of CIC Services Makes The 2019 Shortlist For Emerging Talent In The US Captive Awards

CAPTIVE REVIEW just announced its shortlist for the U.S. Captive Services Awards for 2019, and CIC Services’ Director Of Operations, Nate Reznicek, ACI has made the shortlist for: 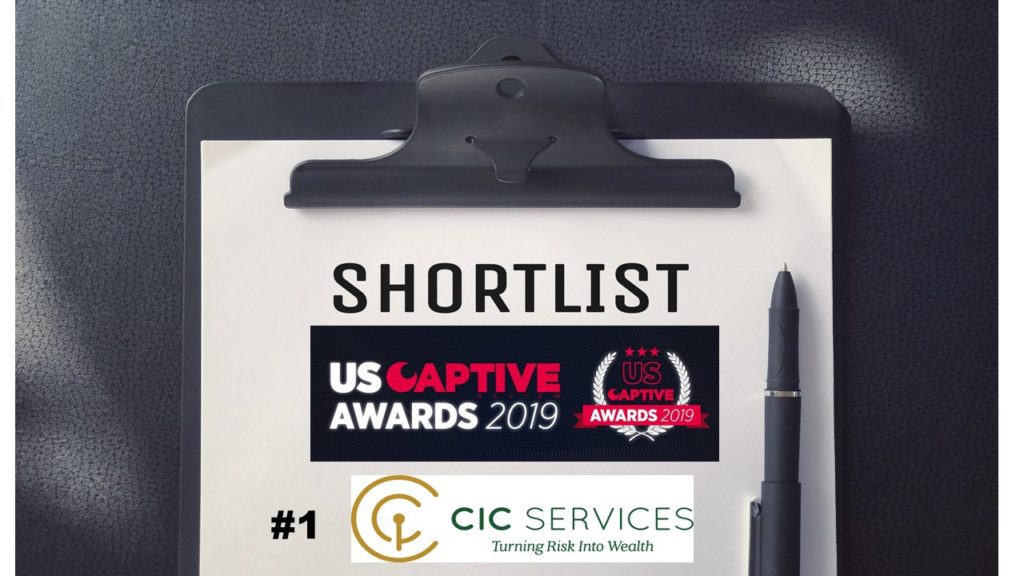 Nate is the mastermind behind CIC Services’ new Bundled Captive Insurance Program, which has opened the door to captive ownership for thousands of mid-size businesses that aren’t large enough for a traditional fronted/reinsured arrangement and don’t want the constraints of a group captive.