A King, The Court And A Captivating Appeal – What Could Be More Supreme?

Last week CIC Services, a Knoxville, Tennessee based captive insurance company manager, petitioned the Supreme Court of the United States to hear its lawsuit against the IRS regarding IRS Notice 2016-66.

As we have reported in prior Captivating Thinking articles, CIC Services has picked up increasing support from legal scholars along the way. CIC Services’ Principal and In-House Counsel, Sean King, JD, CPA, noted that, “Administrative state overreach is a threat to all Americans – not just small and mid-market business owners, and CIC Services is committed to championing the cause.”

Back in August 2019 the Sixth Circuit denied CIC Services’ petition for en banc review by two votes (9 to 7). However, the 7 dissenting judges wrote a very compelling opinion in CIC Services’ favor, and one judge who voted to deny the petition actually agreed with CIC Services as a legal matter, voting with the majority only because he felt the matter was ripe for Supreme Court review.

CIC Services has been seeking an injunction prohibiting the IRS from enforcing IRS Notice 2016-66 (the “Notice”), which was illegally promulgated in contravention of the Administrative Procedures Act. The Notice designated certain types of captive insurance transactions as “transactions of interest” and imposed onerous filling obligations upon thousands of taxpayers and “material advisors” across the country. Those obligations are enforced by steep penalties for failure to file, which the court said amounted to a “tax”.

As Mr. King has previously noted,

The issue at hand-that is, whether or not the IRS can, unlike any other federal agency, continue to systematically enforce obviously illegal regulations just because they are enforced by an illegal “penalty tax”-is much larger than just captive insurance or just Notice 2016-66. Indeed, it involves fundamental issues of liberty, fairness and separation of powers. For those reasons, CIC Services will continue its fight on behalf of taxpayers everywhere. 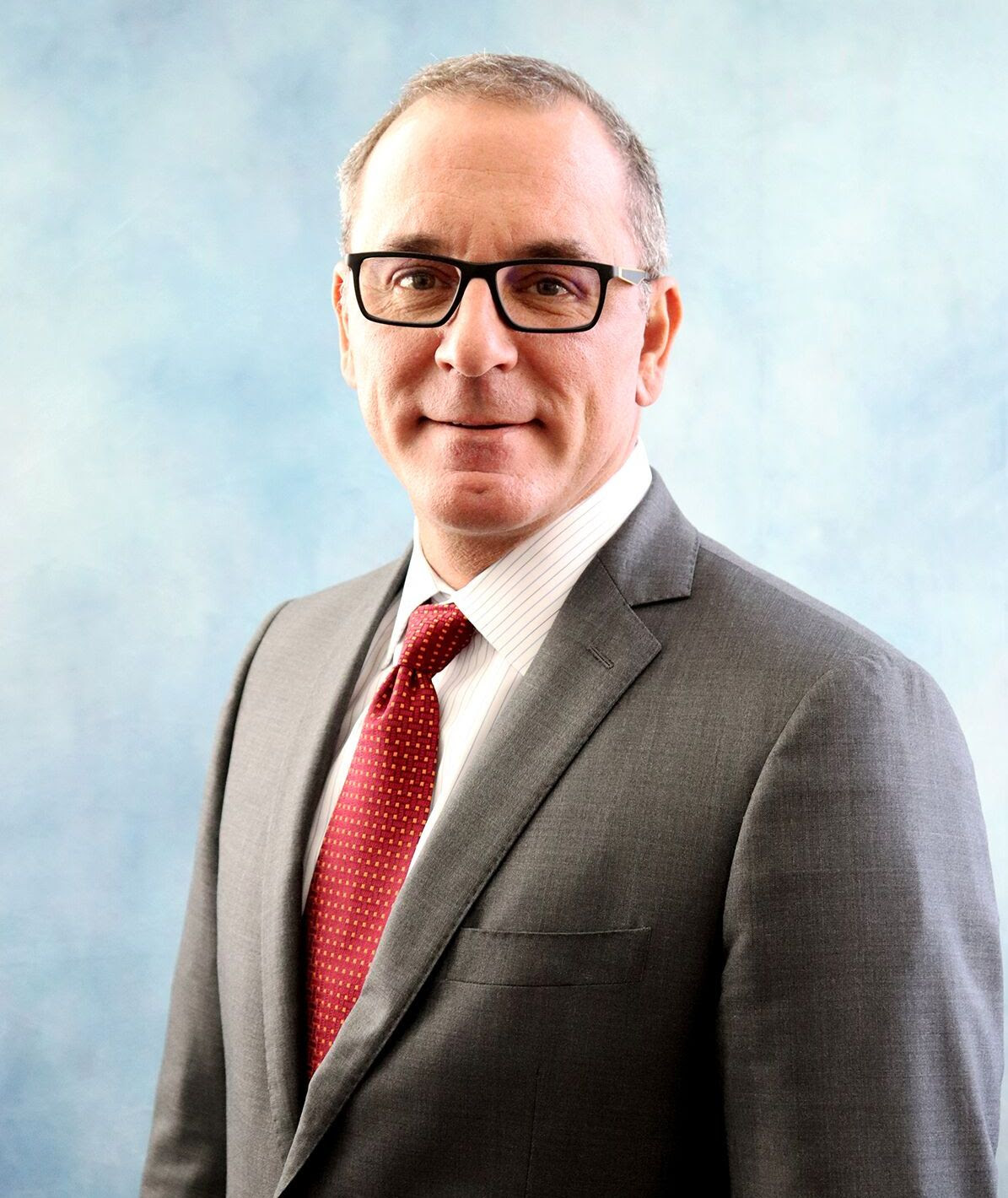 Back in September, the WALL STREET JOURNAL (WSJ) cited CIC Services for standing up to the IRS and the illegally-issued Notice 2016-66. In the OPINION section on September 19, 2019, in an article titled, “Administrative State Under Judicial Fire,” the WSJ reported that the Sixth Circuit Court of Appeals was grappling with the limits of agency power in the case of CIC Services v. IRS. Although the IRS narrowly prevailed, WSJ reported that the case may be taken up by the Supreme Court since, as was noted by Judge Jeffrey, Supreme Court precedents “point in opposite directions,” and the “High Court is in a better position to decide the question.”

Importantly, Judge Amul Thapar, who wrote for the dissenters in the Sixth Circuit in CIC Services v. IRS en banc petition decision argued for the importance of “judicial review of agency decisions.” According to the WSJ:

He noted that the “Founders deliberately gave the taxing power to Congress but now an executive agency exercises it “in ways that the Founders never would have envisioned.”

The WSJ also reported that recent “Fifth and Sixth Circuit opinions show that lower courts are engaging with this issue with a new level of intensity” – the issue being the ability of the administrative state to create taxes by fiat without the vote of Congress, and the resulting ability of the IRS to claim immunity from pre-enforcement actions to enforce the Administrative Procedures Act under the principle that that tax assessments and collections cannot be enjoined. The WSJ article concluded that “The Supreme Court will soon need to weigh in more forcefully than it has.”

We are confident that the Supreme Court will agree to hear the case. Based on its 9-0 precedent in the Direct Marketing case, CIC Services expects to win if it does. “The idea that obviously illegal non-tax mandates can be enforced with impunity merely because that mandate is enforced by a so-called tax is an affront to liberty and simply cannot stand”, said King.